Christmas and more in March – but only for some 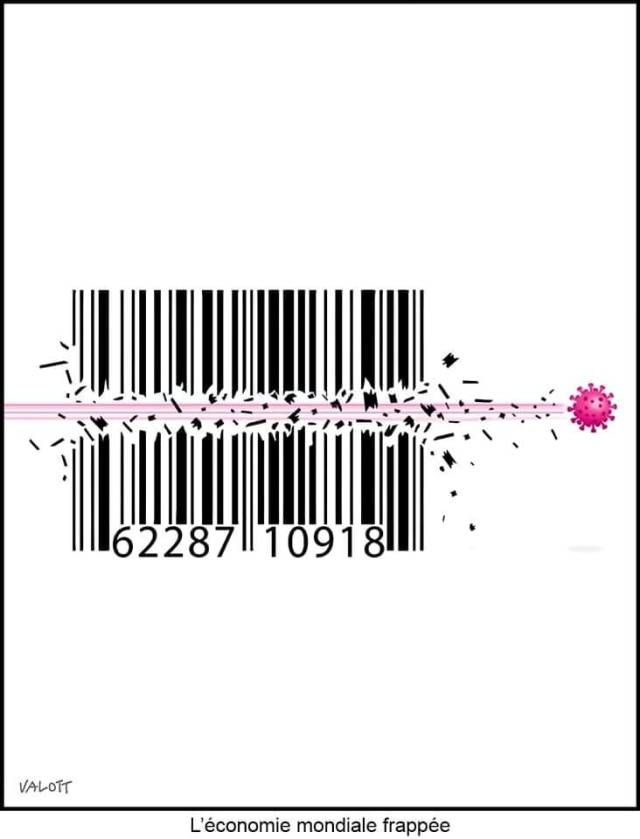 On the 31st March, Kantar released their data on the last four weeks of grocery sales and the figures were eye-watering, outperforming Christmas sales and periods. March was the biggest month of grocery sales in the UK ever recorded.

In the four weeks to the end of March, Kantar say that grocery sales were up 20.6% i.e. an additional £10.8bn was spent in this period.  In the four days as COVID-19 lockdown started, some 42m extra trips were made.  There were more people shopping, more often and spending more on each trip.  Throw in some panic-buying, which there also was,and it is no wonder the stores’ supply chains began to creak.

Some of this additional sales was the displacement from cafes, restaurants, coffee shops, Greggs and the like.  Kantar estimate that 503m extra meals (lunches, snacks etc.) are being made at home each week.  The food to do this has come from food retailers. Even if an over-estimate, the scale of this displacement is huge.

Other figures catching the eye are the increase in sales in London of 26%, the highest in the UK.  So it is likely London stores were hit hardest by out-of-stocks, perhaps leading to an over-perception of emptiness in shops (it did happen elsewhere though).  Alcohol sales were up 22% and store cupboard products by 28%.  So there’s a good chance of eating and drinking ourselves immobile with pasta dishes and red wine over the next three months.

All the retailers showed increased sales with Lidl up 17% and Sainsbury (7.4%) performing the best of the ‘big 4’.  Convenience stores (independent and chain) were up 30%, as local became a new standard shop.  Independents also did well during this period.

This Christmas plus sales came almost out of the blue and with little or no preparation for the retailers.  At Christmas there are months of planning and extra stockholding in anticipation of demand.  Here, demand overwhelmed the just-in-time systems of supply.  It is remarkable how ‘quickly’ the adaptations to these systems (at production, distribution and in store) have led to an improved position, aided by the binge-buying slowing.  Just-in-time has its issues – and I’ll return to these again – but it recovered really quite well.

On line retailing has also done well, despite the frustrations at its capacity limits.  Sales through the main players increased, but could have been so much more in a totally elastic system.  Capacity is increasing but demand is still ahead.  At the other end of the scale, smaller specialist retailers, box schemes and the like (and my personal problem, flour mills) have been struggling to cope with their increased demand.  New to online specialist food retailers have sprung up, often where demand from restaurants has dried up, or to collaborate oat a local level.  They too are seeing retail sales at unheard of levels and have in turn often struggled to cope.

As I said over my last two posts, the contrast between food and non-food retail is stark.  For food retailers despite all the pressure, the last month has been better than Christmas (in sales terms if not some other aspects). For many (though not all) non-food retailers the deepest, frozen, winter has arrived, the Beast from the East writ large.

The implications of this bonanza/famine will take some time to understand; something I attempt to begin next time.