For those who catch up with me on Twitter, a few weeks ago we had a long weekend in Lisbon – no, not for Eurovision – and I said I would do a post on retail things of interest we stumbled across.  As previous posts on Lisbon (Time Out in Lisbon Part One and Part Two) have shown, I am a fan.

There are faded edges to the city, and it is struggling under the volume of tourists, but it remains a very distinct place.  The old shops of Lisbon were a feature of my previous blog, and I am not repeating that here.  Instead my shop focus is on the ghostsigns or other tiled signs of shops.  Wherever you look shops in Lisbon exhibit fabulous reminders of the past. 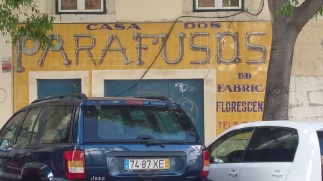 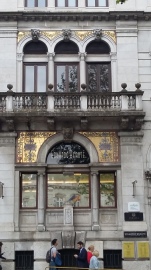 The tiles (or Azulejo) are a fabulous feature of the city and can be seen almost everywhere.  They can be a little over the top, but the patterning and design work is amazing. The history of tiles in Portugal can be seen in the excellent National Museum of Tiles and it is well worth the visit.  Amongst its many displays is the pre 1755 earthquake tiled map of Lisbon.  Close examination of this produces the fabulous old market scenes shown below.  This market is the precursor to the now refurbished Time Out version covered in my previous blog.

Whilst on our travels we also came across an exhibition of M.C. Escher – someone I have been fascinated by for years.  The regular tile patterns of Lisbon are in many ways highly similar to some of Escher’s work, though the art of the impossible he developed goes well beyond regularity.  The exhibition ended with a section on modern use of Escher’s ideas and on the use of impossibility.  Typically there were some retail examples including the IKEA posters from a few years ago, shown below. 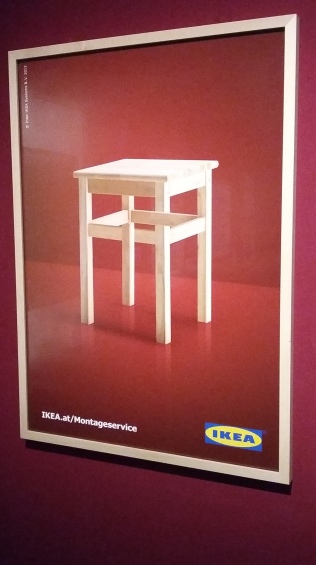 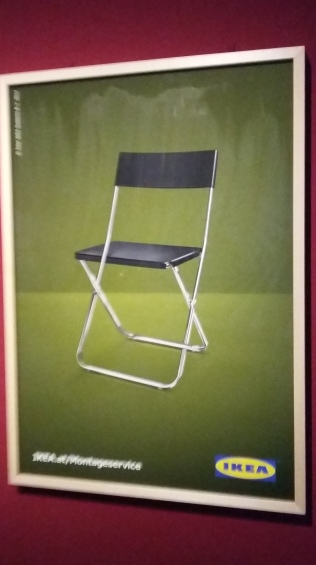 So what about the sardines?

Anywhere you go in Lisbon, fish is a feature, and the sardine within that.  My childhood memories of tins of sardines in paper wrapped cans were brought home by the array on offer in specialist shops.  Some of these shops seemed very touristy, and one on the theme of a Vegas casino, decidedly vulgar.

But, I was taken by another, which appears to be run by a producers association.  This had added a layer of history and explanation in quite a simple format.  A pick ‘n’ mix approach encouraged engagement and purchase as shown below and sales seemed to be brisk. 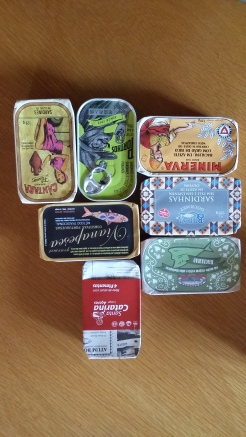 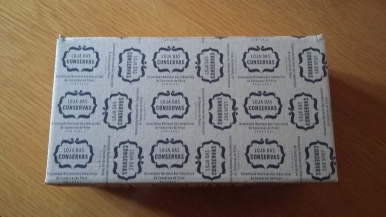 As interestingly, next door was a simple sardine tapas bar using the products and again operated by the producers – very good it was too. 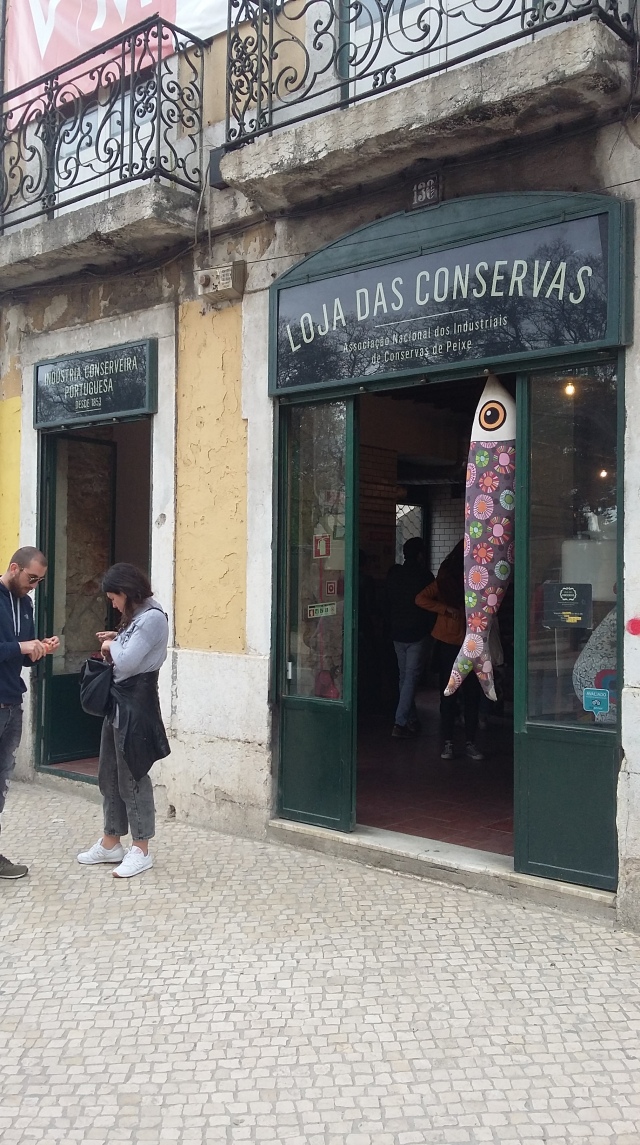 Sardines in tins may not be to everyone’s tastes, but the idea of producers taking their product seriously, promoting great design and heritage and selling the product in various ways in shops and restaurants strikes me as a very good one.  Where is our Scottish equivalent?  Baxters on the A9 (also elsewhere) north of Stirling proved short lived.  Beyond that I am struggling, and whisky shops do not count in this.  The Portuguese example was beyond the point of production, and owned and operated by the producers.  We do really miss a trick in this, though a recent visit to Orkney saw us frequent the Orkney Fishermans Society fish shop and it showed what could be done, though perhaps not with the same Lisbon panache!

I am Professor of Retail Studies at the Institute for Retail Studies, University of Stirling, where I research and teach aspects of retailing and retail supply chains, alongside various colleagues. I am Chair of Scotland's Towns Partnership. I am also a Deputy Principal of the University, with responsibility for Education and Students.
View all posts by Leigh Sparks →
This entry was posted in 3D Printing, Architecture, Azulejo, Cooperatives, Fish, Food Retailing, Historic Shops, History, Lisbon, Markets, Producers, Retail History, Sardines, Shopfronts, Streetscapes, Urban History and tagged Azulejo, Design, Escher, IKEA, Lisbon, Markets, Producers Associations, Restaurants, Retail History, Sardines, Shops, Tiles. Bookmark the permalink.